Mode Shifting The Concept of Force

Under M1 the concept of force is distilled to four fundamental forces of nature; Electromagnetism, Strong Nuclear, Weak Nuclear, and Gravity.  Working through Elegant Reasonism we are able to mode shift all of the various issues such that M5 defines force, all force, as the work instantiated by the intrinsic action of architectural mass. Under M5 we also know that all mass is architectural even down to individual MBPs though they are not divisible by definition they are still construed to have some architecture.

Insights may be from any area from the body of work conducted to date documented and defined across and & all EIMs. Specific abstraction terms should be documented within the ISO 9001 Unification Tool. Images and video materials may also be used. Steps should be taken when links out to external resources are used that those materials are not interfered with. Material employed should be in the public domain or comply with applicable and appropriate law.

Major Domains of Discourse by EIM

Domains of Discourse include but are not limited to:

Interestingly photons traveling along the geodesic between BX442 and the HST are only affected in EFPS2 by their architectural frequency arm. A philosophically interesting question that arises in contemplating the various issues mode shifting electromagnetism is that if from the M1 perspective absolutely nothing is allowed to exceed the speed of light, then why are equations allowed to square or quadruple that value? Under M5 the constant ‘c’ mode shifts definition to mean Severance. Also in that same context we must revisit a term from about 1900 called: Rapidity. Mode shifted EMCS01: Concept 0168-Rapidity is read as ‘velocity over Severance‘ and connotes an entirely different set of meanings, especially when we observe that Einstein used that term in fundamentally defining mass in M2. That is simply the value at which Electron architectures emit photons due to centripetal force and where that Event Frame would instantiate that centripetal force due to entanglement (and we must remember that under M5 Entanglement is limited by Severance). There are any number of experiments observing anomalous molecular red and blue shifts. Bell Inequality Experiments have also noted interesting results that under M1 are rationalized away as ‘technical glitches’. Cosmological red and blue shifts once mode shifted vindicate Edwin Hubble‘s original conclusions. The Bang to Bang page here discusses many of the issues reconciled in order to make these and a great many more insights manifest. Ultimately we must conclude that Unification has indeed been accomplished.

When we review the historical record we must observe several aspects of Einstein’s body of work. First is that it was not wrong, it’s just that it was logically correct. Logically correct in the context of Langer Epistemology Errors of which he was completely unaware.  Any reading here will note that we consistently point out that every human on Earth was committing these types of errors and so no fault can be assigned to anyone for this. What Einstein did was genius and we continue to hold him in great esteem. Secondly it is important to note here that at the time he wrote his Special and General Relativity papers he was not working on unification. What he was attempting to reconcile were the results from the Michelson–Morely Interferometer Experiment failures. Those and all such experiments since have reported the same value for the speed of light as that indicated in the image under Gravity below. Mode shifting such experiments we find that the value for the velocity of photons is a function of the system producing them rather than an external dimensional imposition of a logical construct. We must also remember that information sciences were nascent in Einstein’s time. Modern information theory is significantly more advanced today.

Mode shifting gravity is quite complex. In the end our original systems review concluded that all EIMs manifesting the spacetime-mass interface are fundamentally and foundationally logical in nature and do not represent the physical nature of the unified Universe. 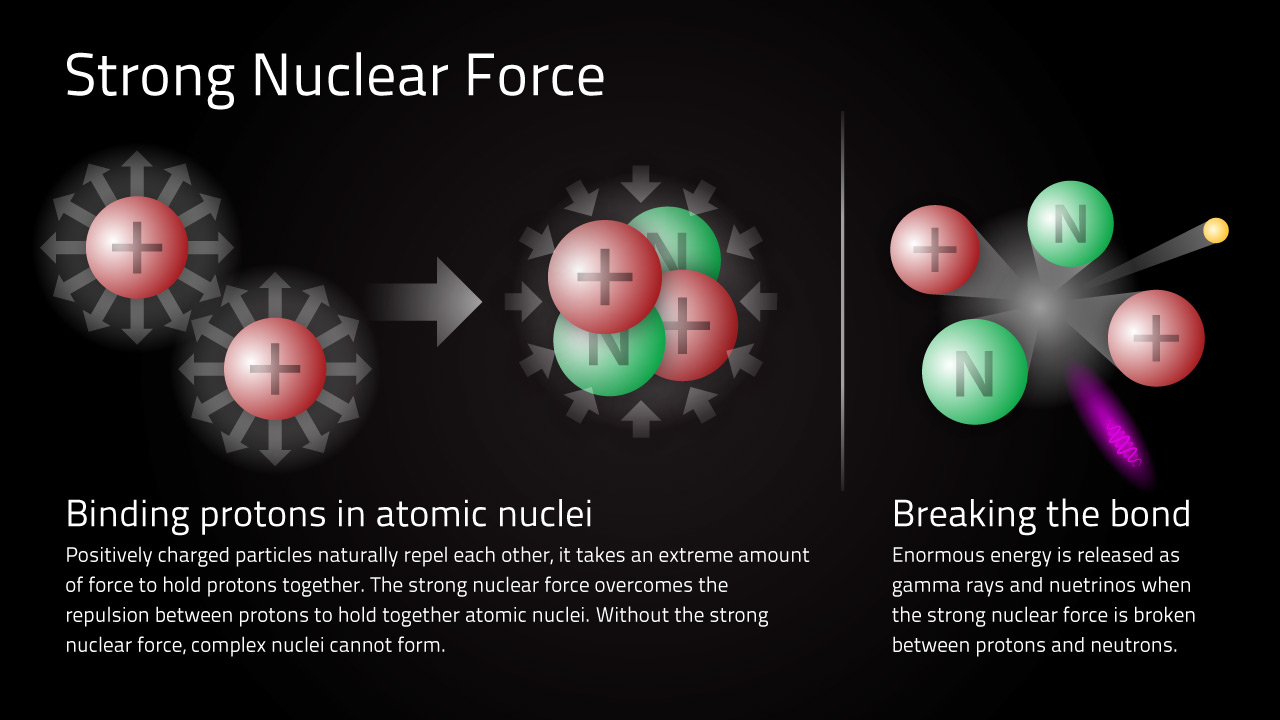 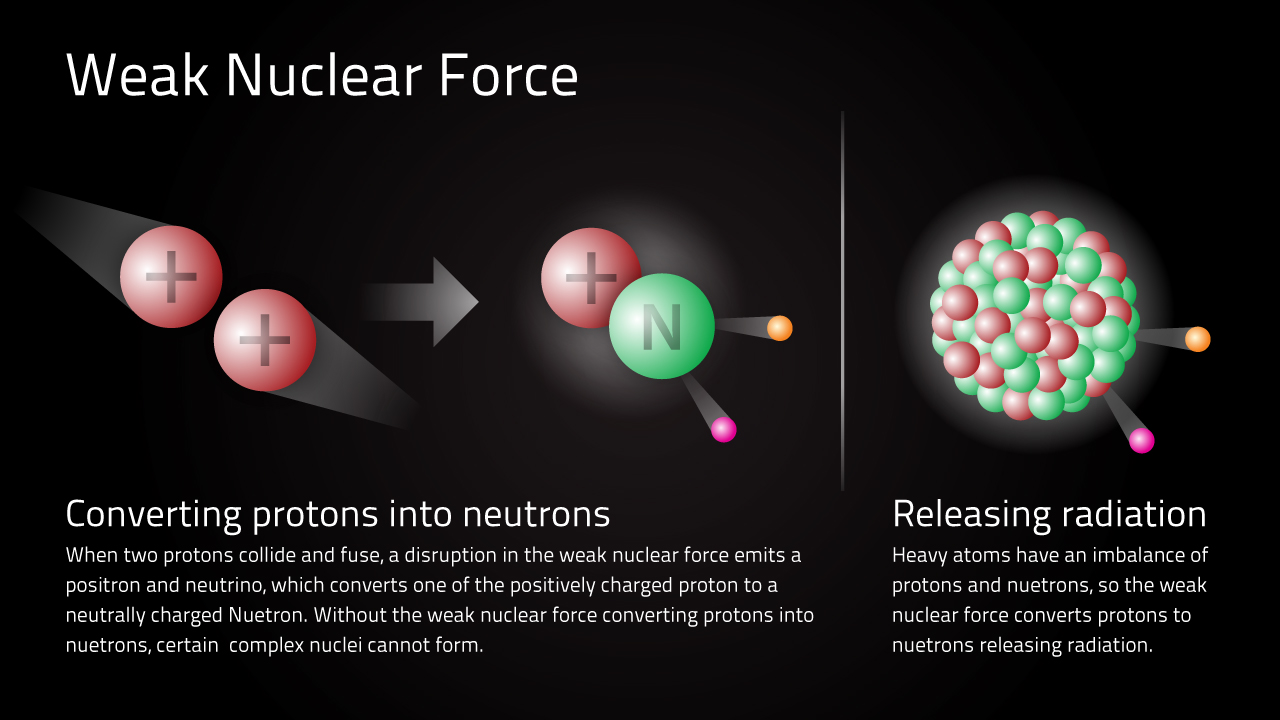 Illuminating the various EIMs and construct manifestations (e.g. instantiation for those constructs) and the philosophical nature recognized entering science we must recognize the fundamental validity of assertions being asserted. This requires us to ask and answer some very difficult questions relative to and respective of the perspectives established by each EIM within a fully compliant and valid 2D Articulation Frame in preparation of the next phase of the process & methods leveraging fully compliant Translation Matrices.

This section should link to the FAQs page for this particular concept or proposition page and should detail the most common questions about it. The idea being that someone might want to simply read those Q&As rather than wade through the detail here and putting those on their own page allows this page to be more concise.

The process and methods worked through the various analytical layers of Translation Matrices to produce the insights listed above in the recognition phase of the original systems review notes all lnked above.

The idea behind this section is illuminating insights that do not become visible until effective mode shifting has been enabled and ‘clean’ navigation of the Process Decision Checkpoint Flowchart has been achieved/accomplished.

(M5) The term force under The Emergence Model is defined as the work instantiated by the intrinsic action of architectural mass as constructed by The Fundamental Entanglement Function, limited by Severance generally construed to follow Knot Theory.  In this manner the term is isotropic across the entire entanglement gradient under both emergence and convergence vectors. In that manner there is only a single type of force and it is instantiated by the action principle of dynamic architecture that is mass. In this sense force is an ability instantiated by specific configurations. The notion that Proposition 0017: Structure Equals Properties and that Proposition 0149: Properties Infer Intrinsic Structure are then applied to such architectures.

We are then forced to conclude that various forces are instantiated by the specific architectures within those Event Frames. When we understand that we are then presented with critically situationally aware thinking that normalizes forces not just locally but everywhere across the Sol System and beyond (e.g. the unified Universe).